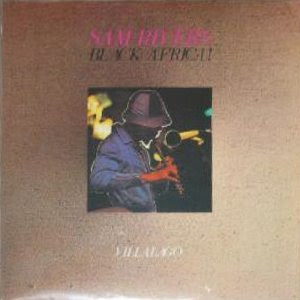 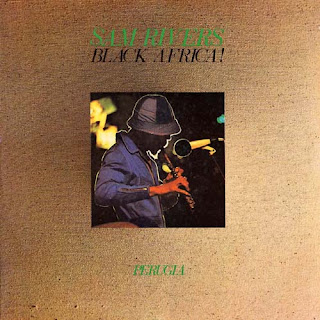 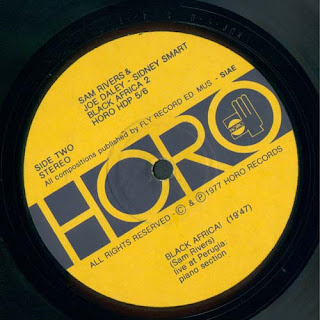 Here's another rarity that was originally posted at Gizmo's regrettably defunct blog. After combing the comments (the last commenter seems to have been especially helpful), I have gone through, relabeled the various mp3 files, and hopefully have them properly titled and arranged. Both albums were released on the Horo label as double LPs, and are described by Carl Brauer of Cadence as follows:

"Umbria Jazz certainly has got to be one of the most unique jazz events in the world. Taking place in the Umbria region of central Italy, this festival is a mini tour by both participating musicians and the public of the little towns in the region. The performances take place in the piazzas or parks of the village, and no entrance fee is charged. A nominal charge is made for bus transportation to the villages. These two double albums document the performances by the Sam Rivers tour: the villages of Villalago and Perugia."

Here's the info from each album.

Recorded at the Umbria Jazz Festival in Perugia, Italy on July 25, 1976