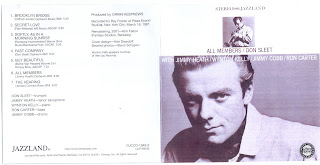 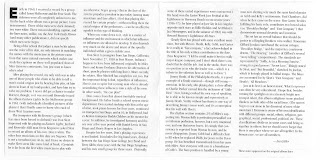 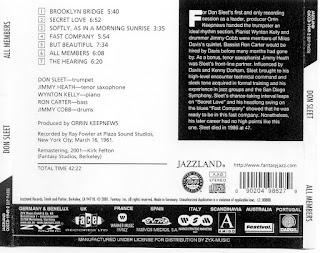 How about a little change of pace. All Members was Don Sleet's only recording as a leader. Too bad, as the music and playing are as bad-ass as anything you'd hear on Blue Note during the era. Why Sleet never caught on is one for speculation, though perhaps Derek Taylor's explanation is plausible: he was just one among many highly talented musicians and composers, making the odds of standing out difficult at best.

Tracks:
1. Brooklyn Bridge
2. Secret Love
3. Softly, As in a Morning Sunrise
4. Fast Company
5. But Beautiful
6. All Members
7. The Hearing