Michael White: Go With the Flow 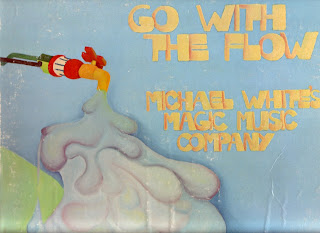 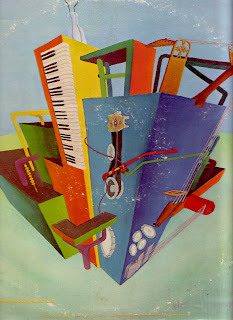 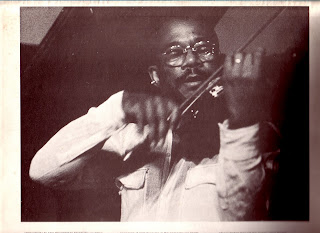 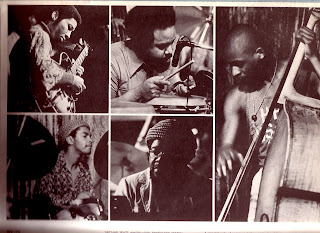 Here's another one from the Michael White canon. Compared to the previous album, Father Music, Mother Dance, this one is a considerably funkier affair with the combo pared down to six performers, including holdovers Jenkins, Nash, and King and newcomers pianist Ed Kelly (who also appeared with Pharoah Sanders on a couple albums) and drummer Paul Smith. The title track and "In the Silence" are my personal faves - those tracks could easily appear alongside some mid-1970s Oneness of Juju tunes on a mix-tape or CD; in other words, kozmigroov at its spaciest and finest. "Moondust Shuffle" is a bluesy tune that swings like a mofo. Impulse! during the early to mid 1970s was a very special label, and generated plenty of music for which to be thankful.