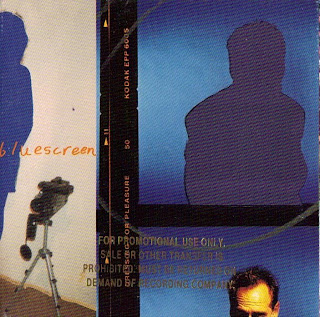 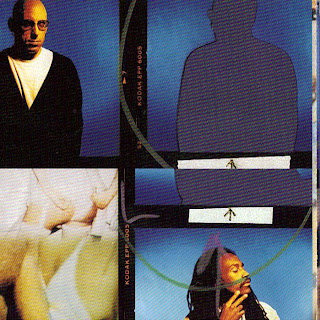 When I was much younger, I recall Jon Hassell classified as a "new age" recording artist. From what I knew of new age music, after hearing Hassell I had to wonder what the critics and marketing folks were smoking. With this album, Jon Hassell got about as close as he ever would to acid jazz. If I were to use one word to describe Dressing For Pleasure, that word would be "sultry." The opening track ("G-Spot") is a personal favorite - part of what makes it work is Flea's bass playing. Also of note was the track ("Club Zombie") that would become the theme for the hit TV series The Practice. Overall the album was the most risque of Hassell's career. There was always a sensuality to his music, but this album from the song titles to the the instrumentation are nothing short of raw sexuality. Several of these tracks could serve as background music for raps ("Zeitgeist" comes to mind). Something tells me the suits at Warner Bros. had no idea how to even begin to market this one, and of course the recording went out of print. I'm not sure if this is the album I'd use to introduce Hassell's work, but it's definitely worth seeking out for those already initiated. Newbies should check some of Hassell's earlier work like Earthquake Island, or Fourth World Vol. 1: Possible Musics (with Brian Eno).