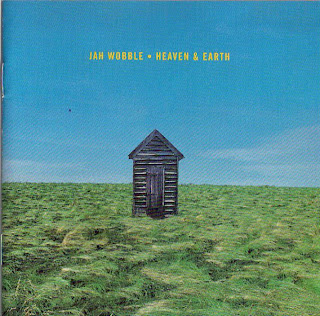 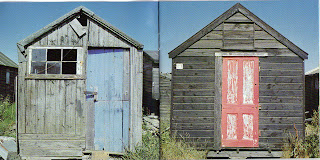 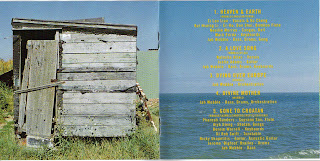 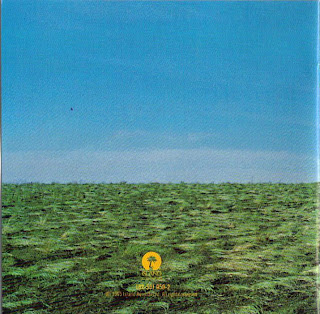 This is an interesting album in part because of Pharoah Sanders' appearance on a couple tracks. An AMG review which seems reasonably fair and accurate:

Jah Wobble handles production (except tracks 5 and 6), bass, drums, percussion, and keyboards on the various tracks. This isn't the only time that Wobble has played or collaborated with jazz artists. I have another album that I'll share at some point.

Note: Between a busy January interterm teaching load, the start of the Spring Semester, and a school board candidacy (which I ultimately lost), I've been just a bit swamped. There are some recordings in the pipeline, so as always, stay tuned!